The World’s Most Popular Coffee Franchises 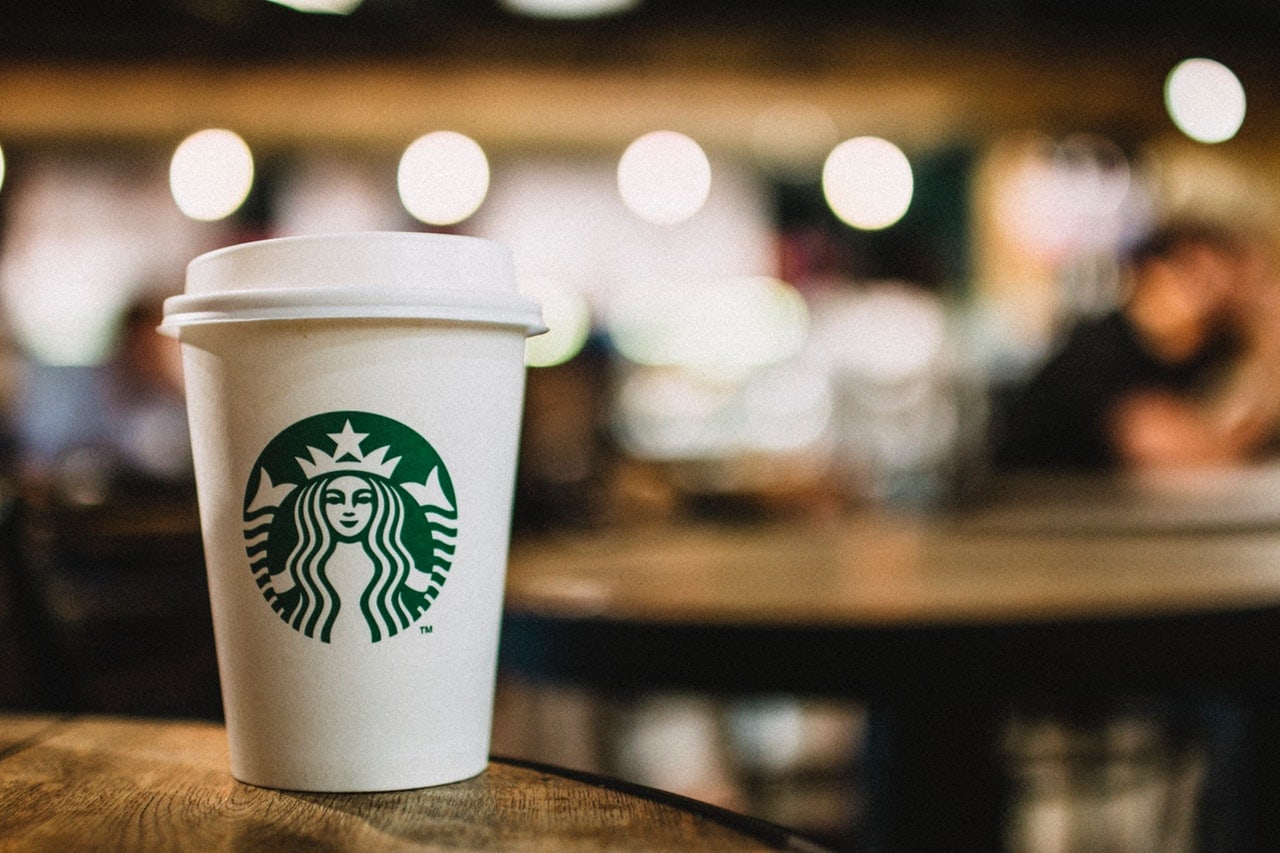 Like most things in the modern world, it didn’t take long for small coffee shops to start gaining customers until they were popular enough to transform into a franchise. A franchise is a unique part of the business world that allows a brand to expand almost endlessly across the globe and allows people from different regions to experience the goods and services that that brand has on offer.

This is no different for coffee, and today there are many well-known franchises that have spread around the world and made big changes in how we enjoy our coffee.

There’s little wonder as to the success: coffee shops are one of the most popular establishments on the market right now, with an estimated annual growth of around 7%. With that in mind, these are some of the biggest names in global coffee right now. 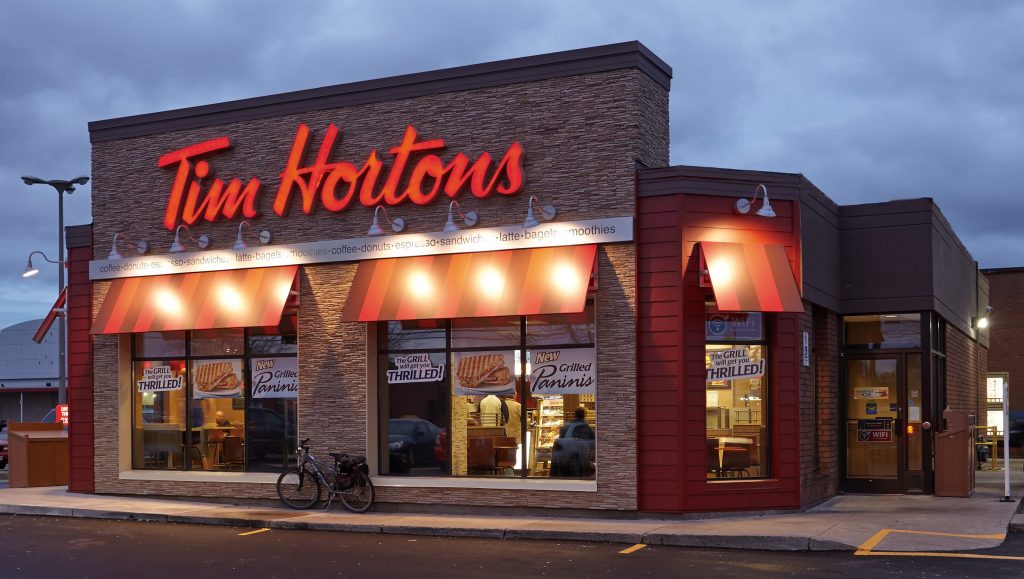 This chain is well-known by most Canadians, and it has earned a reputation for offerings really great coffee along with other baked goods. Started out in the 1960s by Jim Charage and Tim Horton, it didn’t take long for this franchise to sky-rocket in popularity in Canada.

One of the most important aspects of their success was their Smile Cookie campaign, which saw the company promise to donate the full profit that was earned from all cookie sales to local communities, including hospitals and charities. It was originally made up of just seven stores before franchising, and now there around 5 thousand that can be found across northern America.

While most people know them by their old name, “Dunkin’ Donuts”, the company has since dropped the “donuts” part of the name due to the fact that they wanted their customers to focus on the fact that they offered great coffee rather than just donuts.

The company was founded in 1948 by William Rosenberg, where he opened a brand new donut and coffee shop that was known as Open Kettle. He would change the name just two years later, and as it became more popular among patrons, Rosenberg decided to franchise in the middle of the 1950s, and it quickly became a staple throughout much of the United States and the rest of the world.

There are now more than 11,000 Dunkin’ stores located across the globe, and the franchise can be found in 36 different countries, making it a great place to stop for a hot beverage and relax with a mobile game or a few rounds of bingo Australia.

The Coffee Bean And Tea Leaf

Created by Herb Hyman in 1964, the Coffee Bean and Tea Leaf is a much-beloved coffee franchise, especially for those that live in North America. The company put a lot of effort early on toward sourcing the ingredients in an ethical way, meaning that they often had direct links to the farmers themselves.

They’ve also hosted a number of charity initiatives over the years to great success, which is part of the reason that they continue to be a favourite for coffee lovers. There are 1200 stores around the world, and they can be found in 29 countries.