What Are The Health Benefits Of Drinking Coffee?

Coffee is a favourite beverage which is known for its ability to fine-tune your focus and also skyrocket your energy levels. In fact, many people really depend on their daily cup of java right when they wake up so that they can get their day started on the right footing.

As well as its energising effects, coffee has been associated with a long list of possible health benefits, which gives you all the more reason to put on a pot of coffee.

Here are some of the most important.

You Could Live Longer

Recent studies have found that coffee drinkers are far less likely to die from some of the leading causes of death in women such as coronary heart disease, stroke, diabetes as well as kidney disease.

Coffee May Assist You With Losing Weight

These two minerals help the human body to use insulin, regulating blood sugar levels and lowering your craving for sugary treats and snacks.

A number of studies have made the suggestion that caffeine, which can be found in coffee and many other beverages, may assist with protecting against Parkinson’s disease.

One team of researchers came to the conclusion that men who drink more than four cups of coffee every day might have a fivefold lower risk of Parkinson’s disease as opposed to those who do not.

The findings of the 2017 meta-analysis suggested an association between coffee consumption and a reduced risk of Parkinson’s disease, even among individuals who smoke.

This research team also found that individuals who drink coffee could be less likely to go through depression and cognitive conditions such as Alzheimer’s disease.

This being said, there was not sufficient amounts of evidence to prove that consuming decaffeinated coffee assists with preventing Parkinson’s disease.

Drinking Coffee Is Linked To A Lower Risk Of Depression

Some research studies have found that consuming coffee could be linked with a reduced risk of depression.

According to a review of seven studies, each cup of coffee people drank per day was linked to an 8% reduced risk of depression.

Another study made the finding that drinking at least four cups of coffee each day was linked to a significantly lower risk of depression as compared with drinking just one cup per day.

In addition, one study in more than 200,000 people showed that drinking coffee was associated with a lower risk of death by suicide.

It’s Far Less Likely That You Will Develop Heart Failure

Drinking between one to two cups of coffee every day while you enjoy election betting in New Zealand may assist with warding off heart failure, when a weakened heart has difficulty pumping sufficient amounts of blood to the body. 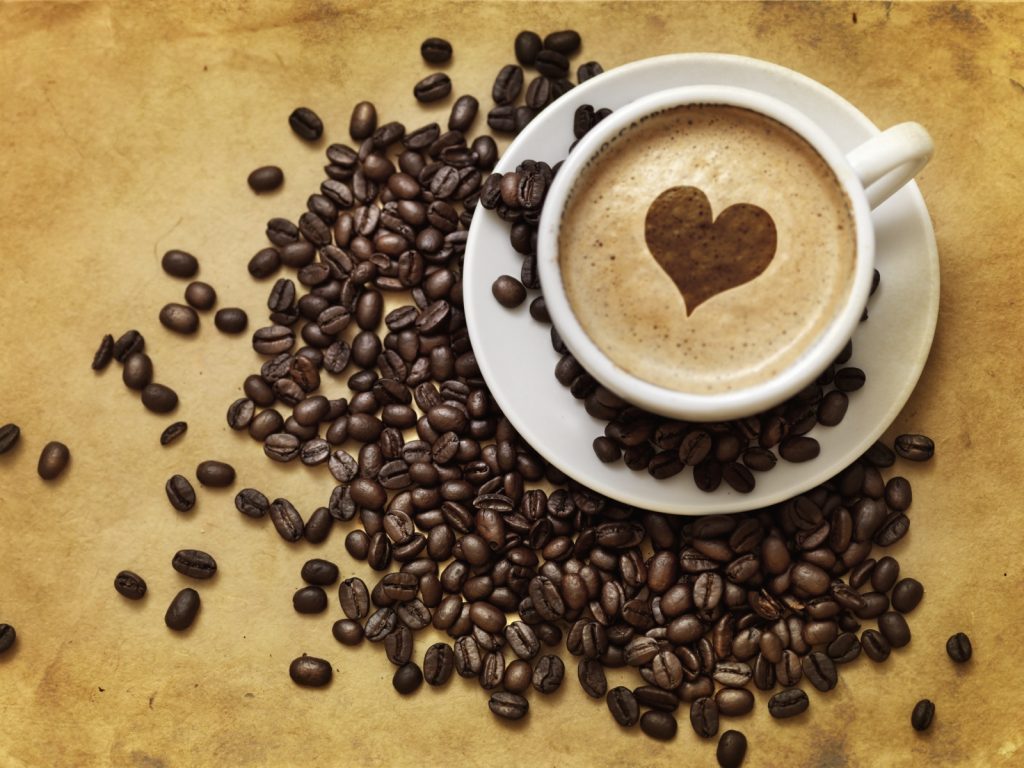 Coffee May Reduce Your Risk Of Cancers

One research study has demonstrated that coffee could decrease the risk of developing prostate cancer in men by 20% as well as endometrial cancer in women by 25%.

Individuals in the test group consumed four cups of coffee a day. Also, caffeine may prevent developing of basal cell carcinoma, which is the most common type of skin cancer