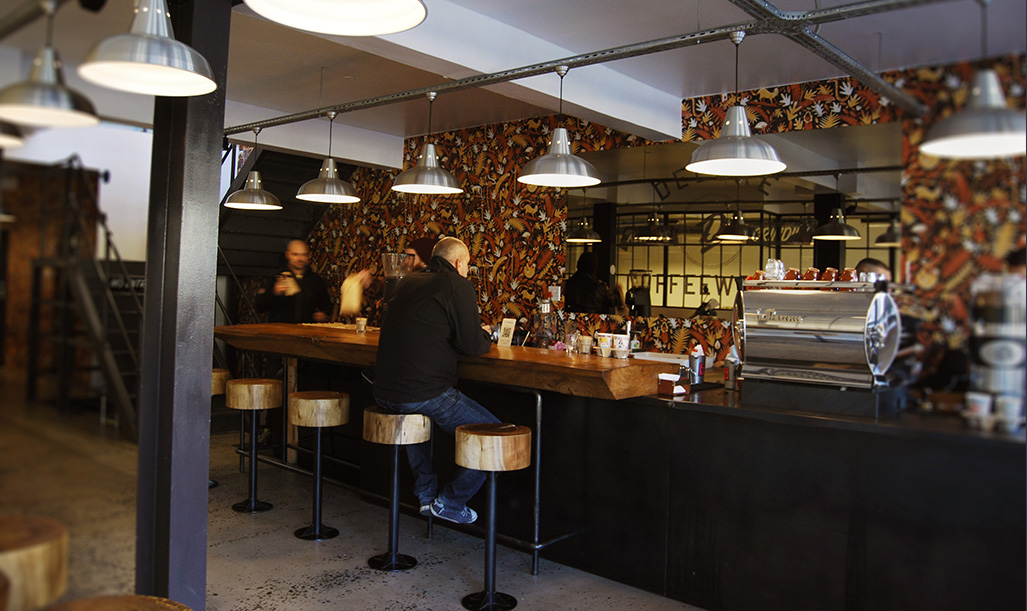 As one of the biggest cities in Africa, Cape Town is a hub of cuisine and culture that attracts millions of tourists every year. The weather is fantastic, there’s plenty to do and see, and it borders some of the best national parks in South Africa. It’s also home to a thriving coffee scene that has become something of a Mecca for those that love to spend a few hours at a unique coffee shop, sampling everything that’s on the menu.

For those travellers that happen to be spending some time in the Mother City and want to see what Capetonian coffee is all about, these are some of the top-rated coffee shops that the city has to offer.

Originally opened by Canadian Joel Singer, this is one of the oldest artisanal coffee venues within the city, first opening its doors in 2006. It quickly grew in popularity and has become known for its delicious beverages as well as the baristas that serve them, many of which have won awards over the years.

It can be found along the famous De Waterkant area of Cape Town, in a large red-brick establishment that has high ceilings and communal tables on more than one level. Along with the usual assortment of drinks, there is also more than a handful of Origin originals that are worth trying.

Another artisan coffee roastery, Truth Coffee can be found within the city centre and has become a popular spot for both tourists and locals. It’s set with a steampunk theme, along with 19th century elements to complete the aesthetic. The steampunk vibe even extends to the staff themselves, who will don unique regalia that makes it a true one-of-a-kind venue. The coffee is serves is world-class, so much so that the establishment has been named as the best coffee shop in the world more than once.

Another coffee shop that can be found in the city centre of Cape Town, Haas Coffee has made a name for itself as a go-to for anyone with a passion for caffeinated beverages, but it also provides a relaxing spot to park off for a few hours. The seating is comfortable, the music is soothing, and there’s plenty of art and other decorations to give the place a unique aesthetic.

Along with the coffee, visitors can also choose from a selection of baked goods, along with a breakfast that is served throughout the day, making it a perfect spot to relax and catch up on some reading or playing Australian slots online. The coffee that’s on offer comes from beans that are imported from across the world.

Although first started in Johannesburg, Bean There Coffee Company proved to be so popular that another one was opened up within Cape Town.

Much of the aesthetic is based on nostalgia of ages past, with vintage art pieces, bar stools straight from the 1950s, and other additions that give it its unique vibe. The coffee here is sourced from countries like Tanzania and Ethiopia, and an assortment of snacks, such as baked goods and sandwiches, can be bought over the counter.