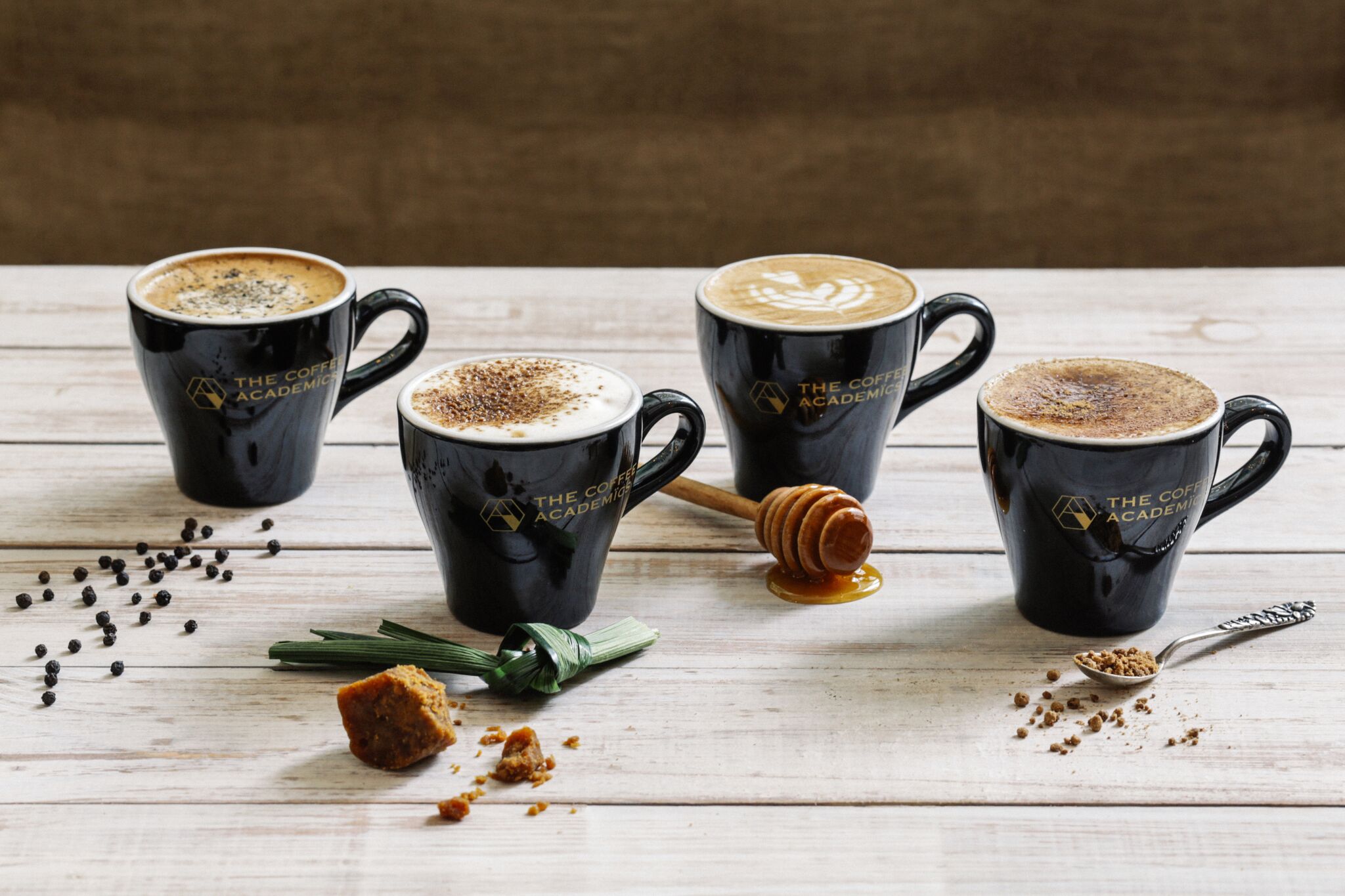 When it comes to coffee, the rich aromatic brew is one which lingers in the air and evokes memories of happiness.

However, there are more ways to serve it than just adding coffee grounds to hot water. Here are some of it’s most popular iterations found around the world.

The simple espresso is one of the most popular options for those who want a caffeine fix on the run – since it’s just a single shot of coffee with no sugar or milk added. It’s the drink of choice in Italy and most Italians consume it several times a day by downing the drink in a single sip.

A favourite in Southern India, kaapi is made with two metal containers – a cup, and a very deep saucer. Finely ground coffee is percolated and topped with a dollop of frothed hot milk, and then ‘pulled’ between the saucer and the cup, which cools the hot liquid down and mixes the two ingredients perfectly.

A favourite in Morocco, and served at any of the countries cafes, the drink nous-nous translates to half-half. Which is fitting since it’s made from half coffee, and half milk. The coffee is served in a small glass and despite the milk additive, it’s usually very strong and very much like a poccolo late.

Coffee makes the world go around and this is especially true of moerkoffie, a popular option found in South Africa. This coffee is made by brewing ground coffee in a coffee pot, over an open fire or on a stove top. The resulting mixture is rich, bitter, and takes its name from the Dutch word ‘moer’ which means ‘sediment layer’. This drink is then added to usually condensed milk to sweeten it up.

Ice-cream and honey aren’t what one would traditionally associate with coffee, but this popular iced coffee drink is a favourite in Italy and throughout Europe. Its name literally translates to ‘drowned’, which is fitting since the single ice-cream scoop is drowned in a hot espresso and usually topped with honey. This is a great option in the heat of summer and can often be used in place of a dessert.

This South Korean coffee took the world by storm in 2020, as it’s a quick and easy DIY option to make at home. It involves equal parts instant coffee powder with sugar and hot water which are whipped until they becomes frothy. It is then added to cold milk (often with some ice-cubes added). It can then be topped with cocoa, honey, and even crumbly biscuit.  Dalgonas name is derived from a popular South Korean sweet that resembles the finished coffee drink.

This Vietnamese coffee is prepared like nothing else on this list, since it is made with its own mini percolator that sits atop a single cup or glass. The coffee then percolates down and once it’s done, condensed milk and ice cubes are added, and the drink is stirred to combine the flavours.